Our Liberty Teeth – Part One

The Fireworks Were Fun – Now What?

Another Independence Day has come and gone, the fireworks have lit up the sky, sounded aloud and are now silent, the flags have been folded and put away; the swelling of patriotic celebration and fervor had its time – and as happens after every other holiday – we return to the necessities of life – back to normal, right?

After the original Independence Day, July 4, 1776, normal was not what we enjoy experience today, but was a painful, bloody encounter with a fate that would, over time, effect the rest of the world and no mortal yet knew how much or how deeply.

“We, therefore, the Representatives of the united States of America, in General Congress, Assembled, appealing to the Supreme Judge of the world for the rectitude of our intentions, do, in the Name, and by Authority of the good People of these Colonies, solemnly publish and declare, That these United Colonies are, and of Right ought to be Free and Independent States; that they are Absolved from all Allegiance to the British Crown, and that all political connection between them and the State of Great Britain, is and ought to be totally dissolved; and that as Free and Independent States, they have full Power to levy War, conclude Peace, contract Alliances, establish Commerce, and to do all other Acts and Things which Independent States may of right do. And for the support of this Declaration, with a firm reliance on the protection of divine Providence, we mutually pledge to each other our Lives, our Fortunes and our sacred Honor.”
[Emphasis added] 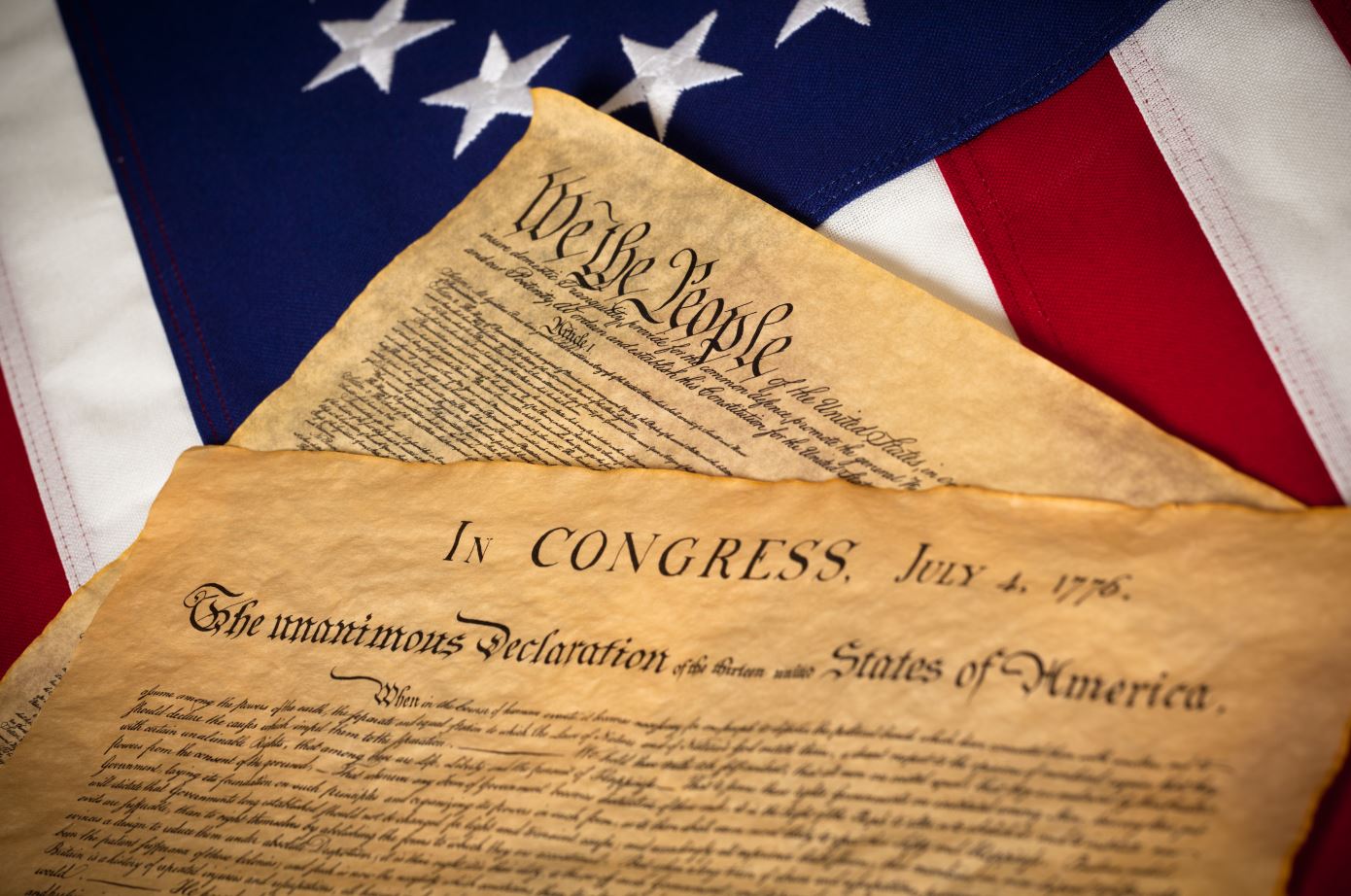 O, Thus Be It Ever When Free Men Shall Stand...

Read more: O, Thus Be It Ever When Free Men Shall Stand...

From our platform: We oppose any attempt to call for a Constitutional convention, for any purpose whatsoever, because it cannot be limited to any single issue, and such convention could seriously erode our Constitutionally protected unalienable rights.

The following update is a legislative alert from our friends at the John Birch Society.
We would like to update you on the outcome of an important resolution in the Missouri General Assembly.

Unfortunately, on May 13, the General Assembly approved Con-Con resolution SCR 4. It follows the wording of Mark Meckler’s Convention of States Project, or COS Project, application, urging Congress to call a convention to propose amendments “that impose fiscal restraints on the federal government, limit the power and jurisdiction of the federal government, and limit the terms of office for its officials and members of Congress.” In 2017, the General Assembly passed an identical resolution, but with a five-year expiration clause. SCR 4 removes that sunset clause. As a small silver lining, the resolution’s passage does not increase the total number of states with COS applications. 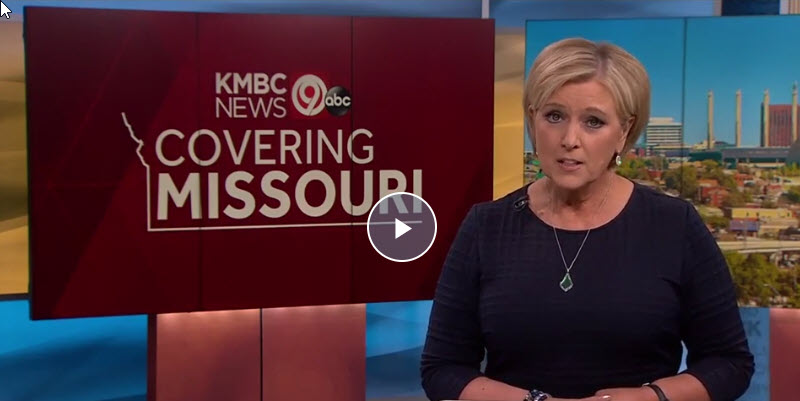 'We know there are jobs out there:' Missouri to end all federal pandemic-related unemployment benefits in June

Read more: 'We know there are jobs out there:' Missouri to end all federal pandemic-related unemployment... 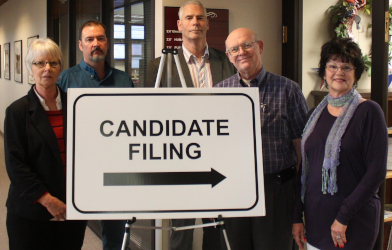 From The Missouri Times by Cameron Gerber

JEFFERSON CITY, Mo. — It’s down to the wire for a pair of election reform bills in the Missouri Capitol.

HB 334 and HB 738 would revise Missouri’s election policies. The first bill, from Rep. John Simmons, requires photo IDs for those voting in-person absentee, while voters without IDs would fill out provisional ballots to be counted if certified. HB 738 would alter a myriad of election policies, including requiring the use of paper ballots, allowing no-excuse absentee voting, and prohibiting the use of mail-in ballots. From the Missouri Times by Cameron Gerber

JEFFERSON CITY, Mo. — The Missouri House perfected a bill that would allow home-schooled students to participate in public school activities — with hefty penalties for institutions that violate it.

HB 494 from Rep. Josh Hurlbert would restrict foundation formula funding for schools associated with statewide groups that prohibit homeschoolers from participating in their activities. An amendment attached by Hurlbert would also require students to attend two or more classes related to the activity — such as band, drama, or weightlifting classes — in order to participate. The bill was perfected Tuesday morning. 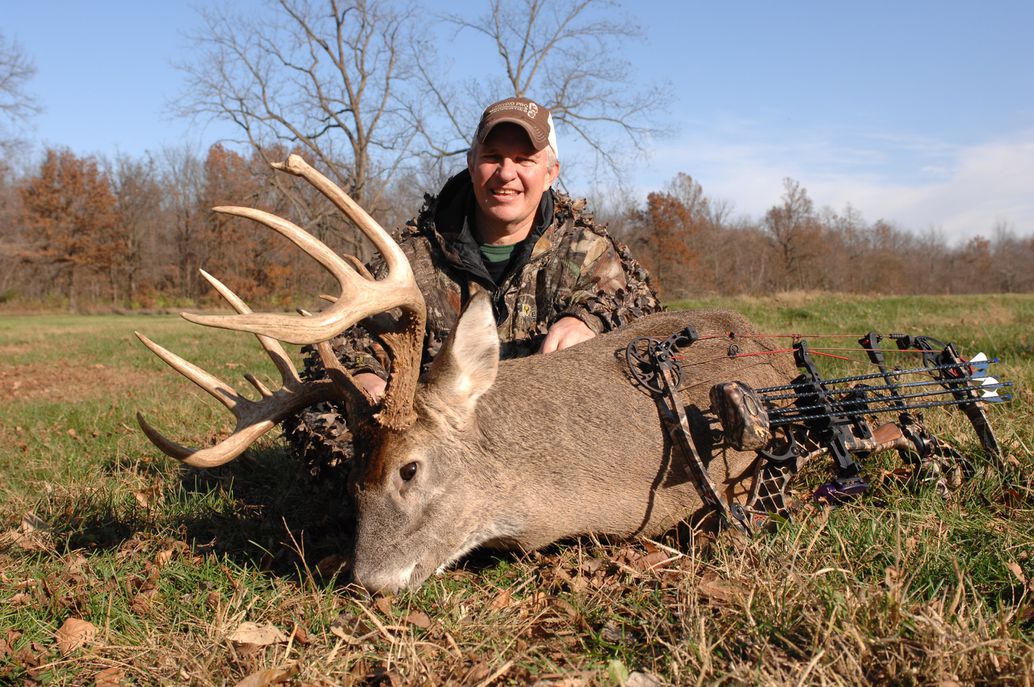 Missouri's 2020-21 deer-hunting season ended Friday, with the Missouri Department of Conservation reporting a preliminary total deer kill for the season of 296,516. In action Wednesday, the Senate Health and Pensions Committee opened debate on a series of pro-business proposals that would put roadblocks in the way of county officials seeking to close businesses or religious services during a public health emergency. 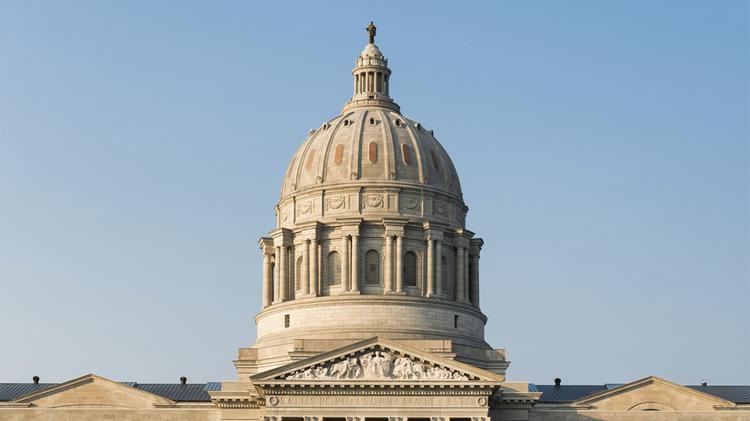 Missouri senators debated Wednesday whether to curtail local governments’ ability to impose restrictions on local businesses that are meant to control the Covid-19 pandemic.