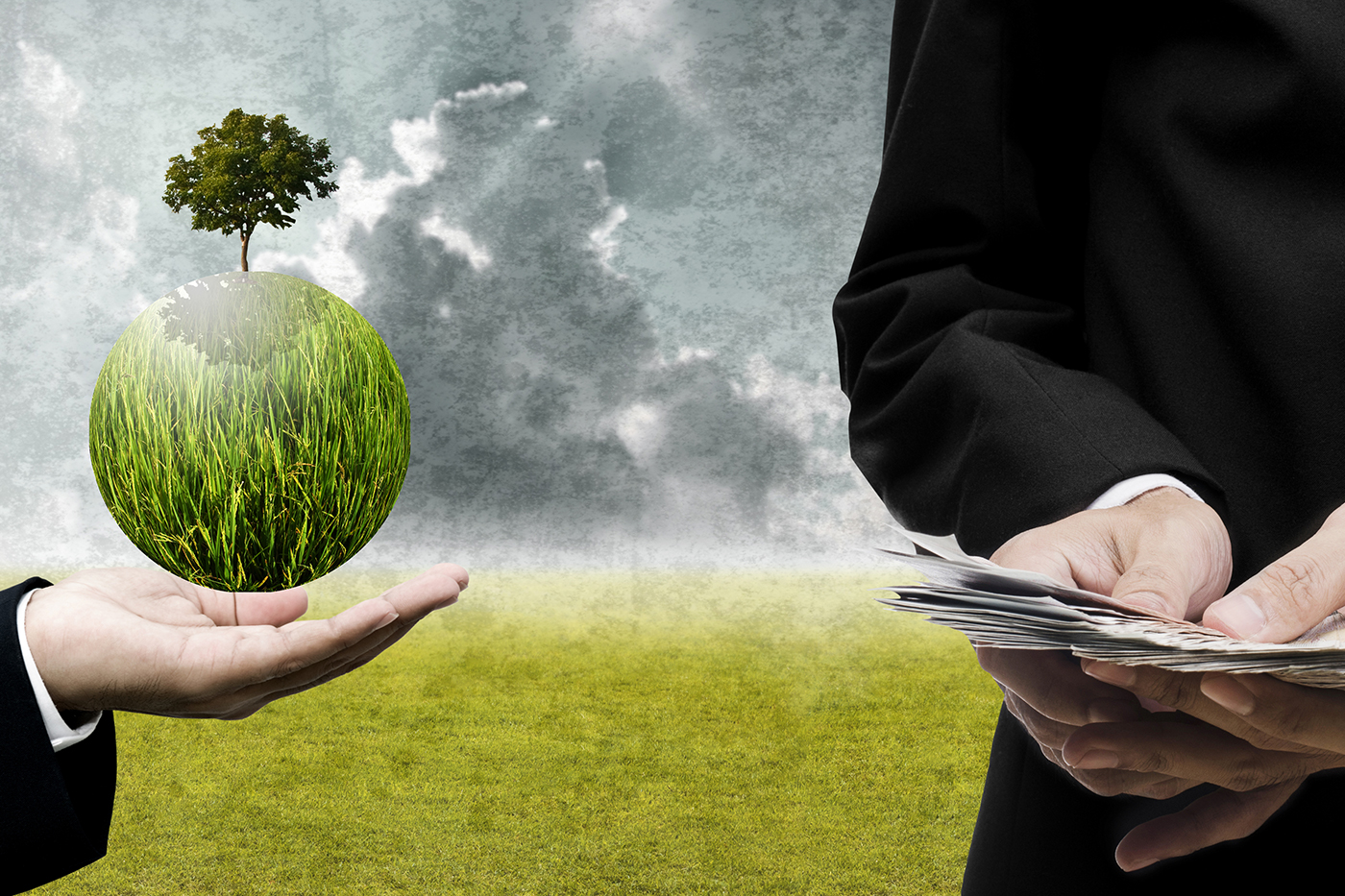 If you’re in STEM, you’ve likely heard this refrain before; its sentiment might even resonate with you. It may not surprise you that only 43.6 percent of STEM students voted in the last presidential election, compared to 49.2 and 53.2 percent of students in the humanities and social sciences, respectively.

Science, however, has always been political; the events of 2020 have only made the relationship between science and society more explicit. We are in the midst of a pandemic and a climate crisis, both solvable by centering scientific expertise. When our government ignores scientists, the consequences can be fatal, disproportionately so for Black, brown and Indigenous communities. Americans are suffering from wildfire-induced poor air quality. More than 200,000 Americans have died from COVID-19. Yet, as our nation grapples with the pandemic, our current administration believes that “science shouldn’t stand in the way” of business as usual.

We cannot accept this. Now is the time for science, not silence. In November, we scientists must vote for an administration that allows science to lead the way in the formation of policy.

As scientists, we’re trained to think of the broader impacts of our research; as citizens, we should make those thoughts concrete with our votes. We have been trained think critically, analyze large amounts of data and come up with potential solutions to the problems we discover. We can use these same skills to analyze policy, and we must, because doing so promotes an informed citizenry. Various examples of scientists who did just this exist in our history. Albert Einstein was an outspoken antiwar activist. Andrei Sakharov fought against nuclear proliferation.

Women, in particular, have long been leaders in the environmental movement; Rachel Carson wrote Silent Spring, sparking the contemporary environmental movement in the United States. Wangari Maathai worked tirelessly throughout her life in many humanitarian efforts, including founding the Green Belt Movement. These scientists made a societal impact by bringing their knowledge and expertise outside of the lab. And today, scientist-activists including Dior Vargas, Ayana Elizabeth Johnson and Geoffrey Supran have continued this legacy, advocating for science and science-based policies.

The classroom can be a starting point to encourage STEM students and scientists to become more civically engaged. Just as we discuss problem sets, we should discuss how scientific advancements affect society, such as the potential benefits and dangers of unregulated facial recognition software and using CRISPR gene editing technology for therapeutic purposes. Lessons should be taught on how science can be grounded in justice, such as in agroecology, which is used for both sustainable farming and to promote a more just food system. Likewise, science classes should highlight current events in politics that influence scientific data production and usage. The current administration has censored climate scientists. Until recently, scientists could not use federal funding to study gun violence, which is widely recognized as a public health crisis. And of course, policies have real impact on our lives: immigration bans jeopardize the collaborative nature of scientific research and instead foster fear and uncertainty in researchers. If you can vote, use your voice to support candidates and policies that prioritize using science for our common good.

Below we have compiled suggestions that universities, educators and students can use to increase STEM voter turnout this fall and beyond.