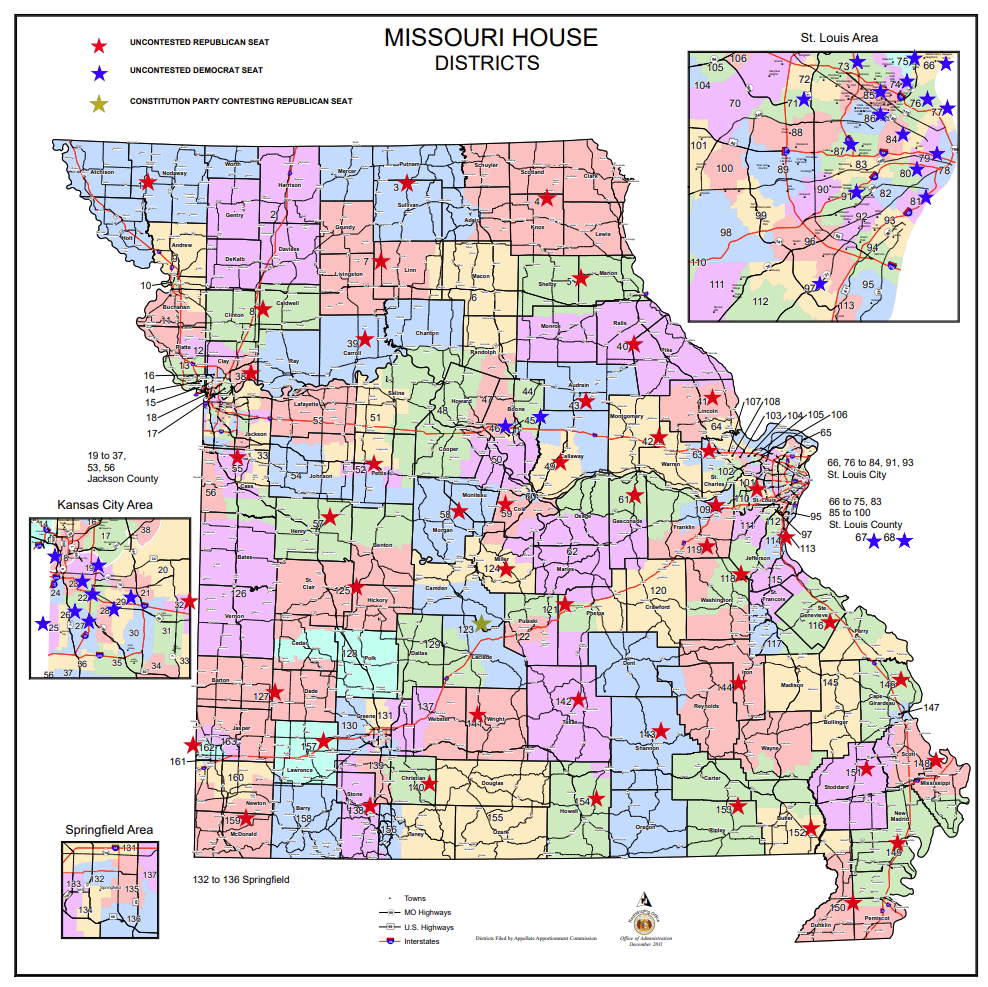 Just a reminder that one week from today, 22 February, 2022 is the first day for candidate filing for state and federal offices in Missouri at the office of the Secretary of State, James C. Kirkpatrick State Information Center (JCKSIC), 600 West Main Street, Jefferson City.  Candidate filing begins at 8:00 a.m. and the office closes at 5:00 p.m. for each day.  The last day for candidate filing is Tuesday, 29 March, 2022 at 5:00 p.m.  Complete details can be found here at the website for the Missouri Secretary of State.  The following is shared here for your information:

Why do we need candidates for office?  Because the leadership to support and defend the Constitution, apparently needs to come from the people… from you and I.  We invite you to be a candidate, and participate in our vetting process, particularly for a seat in the state legislature, because it is within the power of the states to reign in the federal government.  If it’s not you, then who among your friends, family or neighbors would you trust to support your rights to life, liberty, and property?  Recruit them.  Tell them about the TEETH of the Constitution and how we can take back the Republic.

Here's something you might find interesting.  During the 2020 General Election, 81 seats in the Missouri State Legislature went uncontested.  In the House that means 48 Republicans and 29 Democrats ran without opposition and in the Senate, it was 1 Democrat and 3 Republicans.  Here’s a map showing the situation for the Missouri House.  Currently there are seven Missouri House seats which are currently vacant, and these citizens are without representation.  These are Districts 34, 61, 65, 108, 114 and 147.  Are you in one of these?  Normally the Governor calls for a special election for vacant seats, but maybe that won’t happen in an election year.  In the meantime, let’s get ready!

Paul Venable, the state Constitution Party chairman will be there for the initial filing day.  We need your help to ADVANCE the Cause of Liberty!

Oh Thus Be It Ever When Free Men Shall Stand...

Well, we want to… but the words shared from above cause us to ask how we can celebrate effectively if we are not liberated from the same trials that challenged the Founders of the Republic.  And what were those challenges?  Simply put, that the rights of the People had become subjugated to the whim of some mortal ruler or rulers and that the subjugation was being be enforced at the cost of blood.  Do you suppose, that we may be headed in that direction.  The simplest premise of the Declaration of Independence is that our Rights come from God and that is the purpose of government to secure those rights.

What should we do, though, almost 250 years later, when the natural rights of the People are again, become subjugated to the whim of some mortal ruler or rulers.  How is this manifest?  Here are just a few examples:

What makes American a miracle?  Remember that the Founders of our Republic recognized the hand of Divine Providence attending its birth.  If we are going to have a restoration of Liberty in America, is it possible that it can happen without a spiritual revival?  Not likely!

The New Threat to Wolves in and Around Yellowstone

Read more: The New Threat to Wolves in and Around Yellowstone

Broke a Glass? Someday You Might 3-D-Print a New One

Read more: Broke a Glass? Someday You Might 3-D-Print a New One 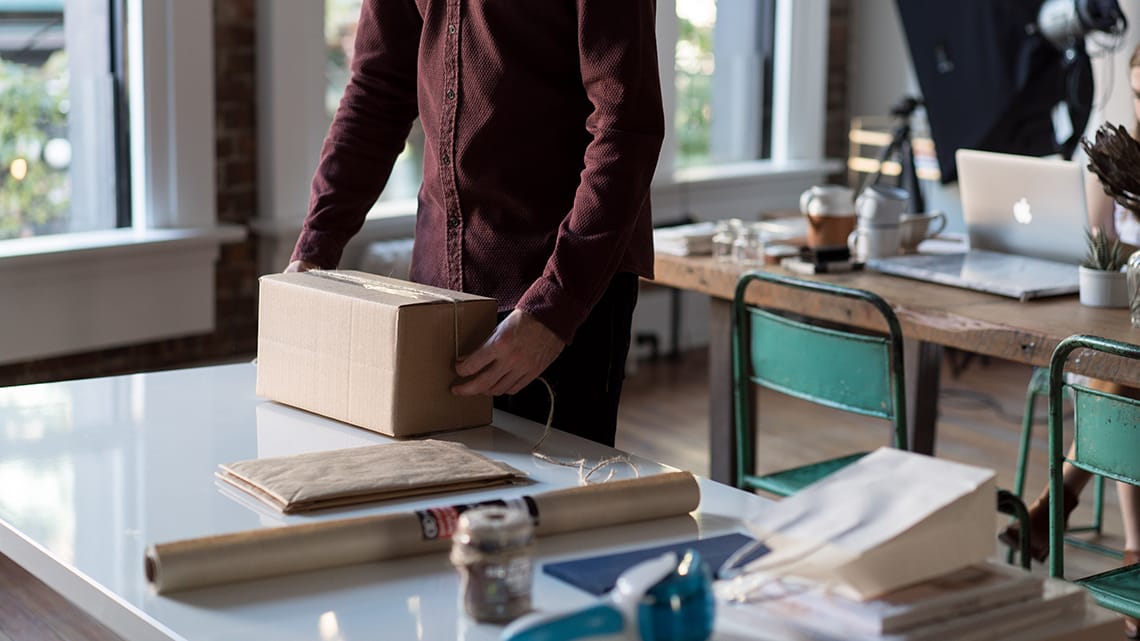 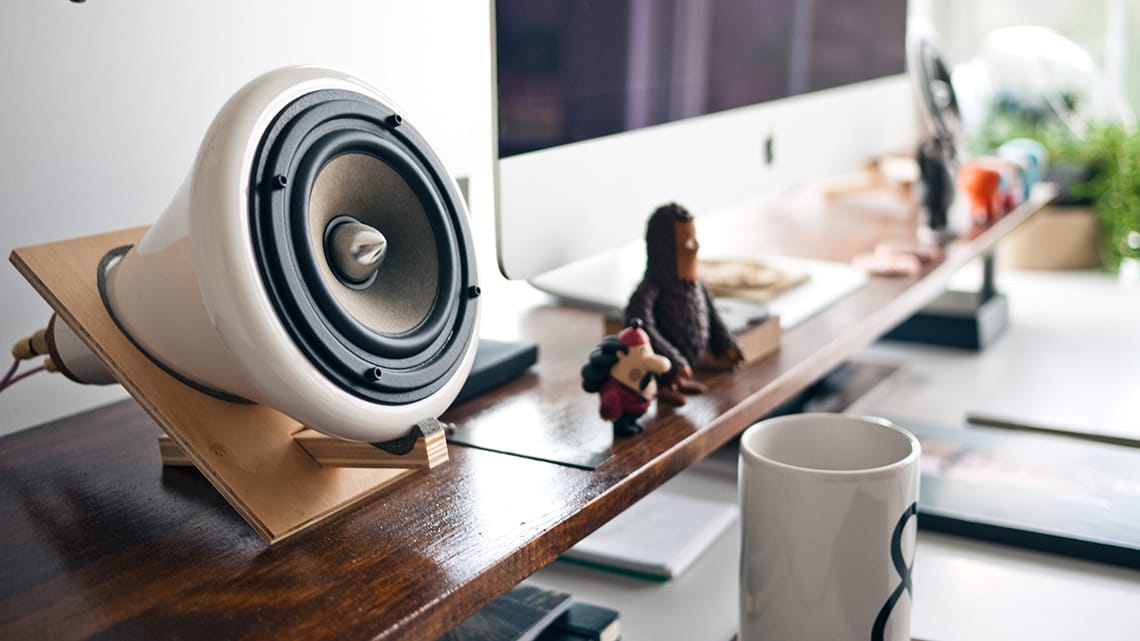 Want to Make More Baskets? Science Has the Answer

Debate Over Paris Climate Deal Could Turn on a Single Phrase

Read more: Debate Over Paris Climate Deal Could Turn on a Single Phrase

The Making of a Legacy: First Steps in the Trump Era

Read more: The Making of a Legacy: First Steps in the Trump Era